How to Start a Food Blog Business 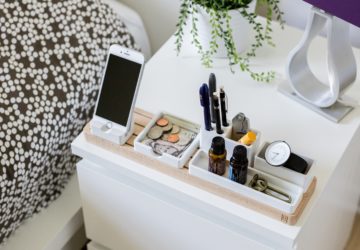 Simple and Easy Investing for Bloggers, Influencers and Freelancers

How to Start a Blog and Get Paid for It

How to make your iPhone text message notifications private

How one artist made a big impact 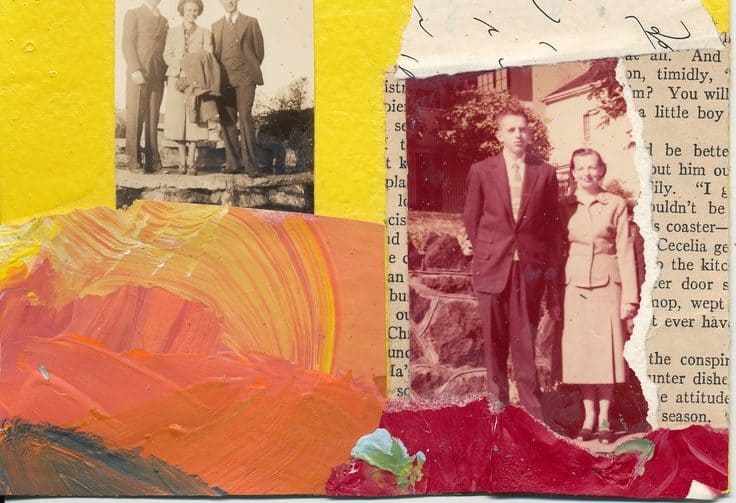 This post originally appeared on the Promote Community blog.

One of the beautiful things about social media is when your audience really starts interacting with you.  You know you’ve done it right when people are engaged.  Sometimes, if it’s done right, it influences your entire business.  For the better.

But, how can you get people involved?

Wendy Wight, Houston artist, found a way to get people involved, increase exposure and engagement for her upcoming art shows, get inspiration and material for her artwork and inject meaning to her work.

How did she do it?

Wendy was working on an ambitious project, to create 1,000 paintings in just a few months time.  We met to come up with a way to better market her project (and upcoming show in Maine).  As we started talking about her project, it reminded me of another artist’s strategy.

Megan of StudioMME embarked on a 365 Portrait Challenge earlier this year.  She put out a call for photos that she could turn into portraits.  I sent one in and she drew my son, Gavin!  When she drew the portrait, she sent a photo of it to me via email and Twitter.  I, of course, shared it like crazy.  (He’s my baby, after all!)  Then, a few weeks later, she sent me an email inviting me to purchase the original work for a reasonable price.

A beautiful cycle of art, leads and income.  Brilliant!

So, naturally, I suggested something similar for Wendy.  It fit so perfectly.  Her pieces incorporated “found” items from garage sales and such.  So, I suggested she put out a call for people to send her their old momentos they wanted to part with. They would feel connected to the project and thus support her, because it was like a piece of THEM was in it.

I knew she was all setup on MailChimp, so I enthusiastically said, “You could send it this Friday!” (I think we met on a Wednesday).  That caught her a little off guard, but she jumped right in and said, “Yeah, I guess I can!”  We cut right through the emotional stuff around things having to be perfect and moved onto what could be DONE.  Yes!  I love it when that happens.

So, how did it turn out?

Wendy sent her email out calling for old love letters, condolence cards, newspaper clippings and such.  She posted about it on Facebook.

38 people!! submitted things to the project, even some people Wendy didn’t know.  Wendy said, “The level of intimacy of these items was incredible.”

The response was so overwhelming that Wendy decided to do an impromptu show here in Houston, to show the 1st 500 paintings.

65 people came to the show.  Everyone who contributed items received a card telling them which paintings had their momentos in them.  Some people even bought back the artwork that their items were incorporated into.  Wendy remarked, “People felt connected to the work.”

Then, when she got to Maine, Wendy put an ad in the paper for people to donate to the project, so she could complete the second set of 500 paintings.  Two people responded with items.  She filled her need for found objects by purchasing quite a bit of stamps at a garage sale.  The former owner even came to her show and was happy to see his stamps in over 100 of the paintings!  All in all, 300 people came to the show in Maine!

Both shows were financially successful.  And, there’s another one in the works in Houston before year end.

And, this experience has inspired her.  She has plans for another, larger-scale, project.

The best part?  Wendy stepped out of her comfort zone and made a unexpected impact with her work.  She shared this with me when we talked:

“I love it when I can point to a moment that was a bend in the road for me as an artist.  This was one of those times.”

How freaking awesome is that?!?

So, tell me… How can you get people involved in your work?  Or, have you already?  How did you do it?  Tell me in the comments below.

This is powerful stuff

Abi Cowell is married to a stubborn Yankee gamer and mother to two curious and free-spirited boys, who have impromptu lightsaber battles in her living room. Her hair is rarely blow-dried and size-11 flip flops are her shoe of choice. You’ll find her in the kitchen, if all else fails. And, just in case you’re wondering: She's a Mac. 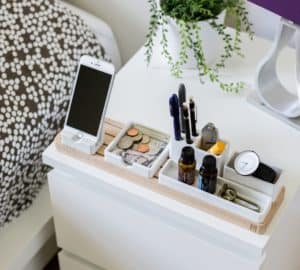 Simple and Easy Investing for Bloggers, Influencers and Freelancers

How to Start a Blog and Get Paid for It 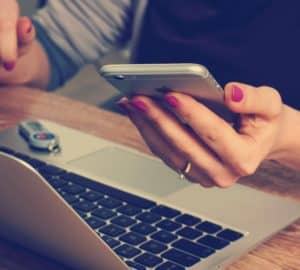 How to make your iPhone text message notifications private

This site uses Akismet to reduce spam. Learn how your comment data is processed.

Hi! Nice to meet ya! 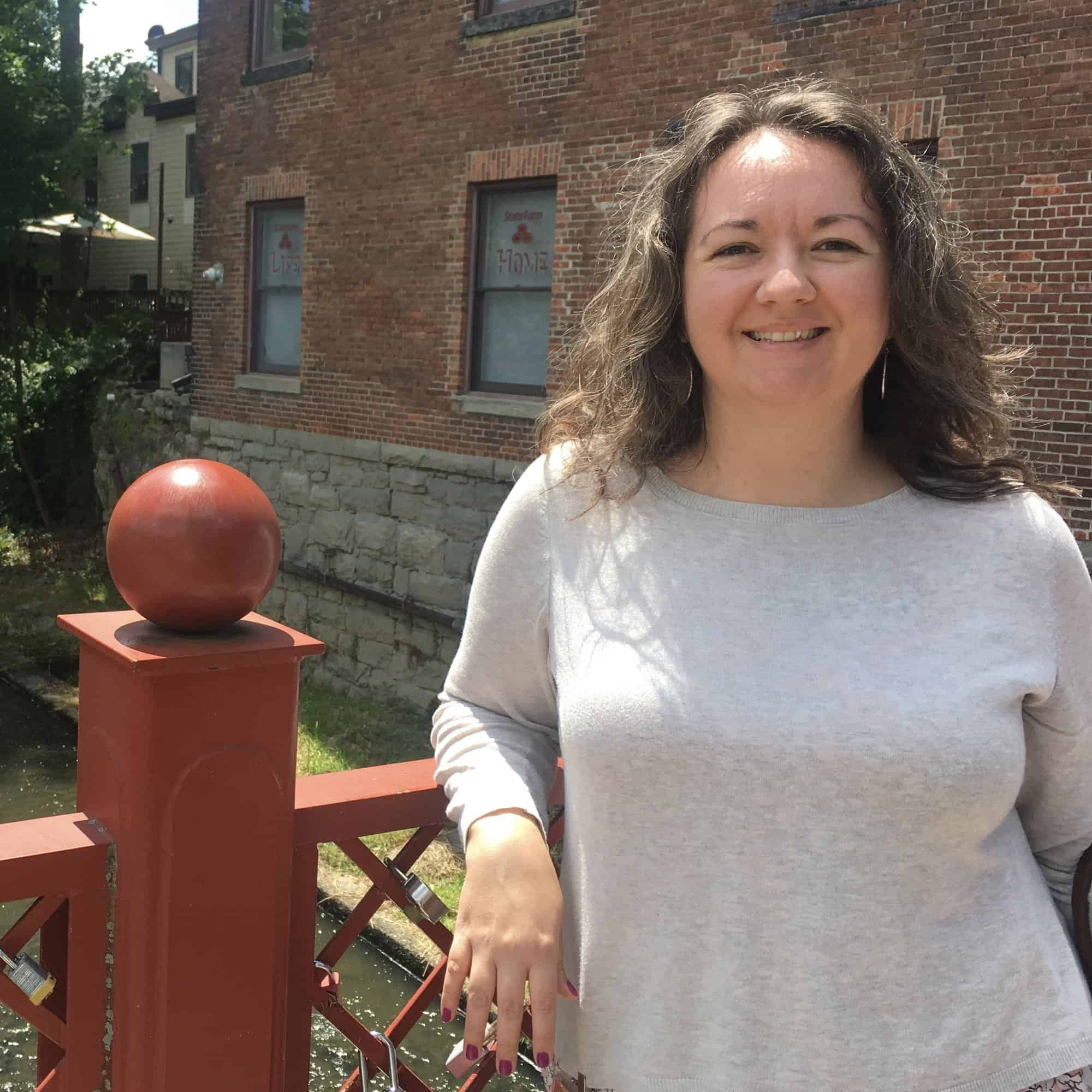 I'm Abi Cowell and I make things easy for people. I quit my 9-5 and have never looked back. Problem-solving social media business consultant by day. Pasta-slinging food and travel blogger by night. Learn more ---> 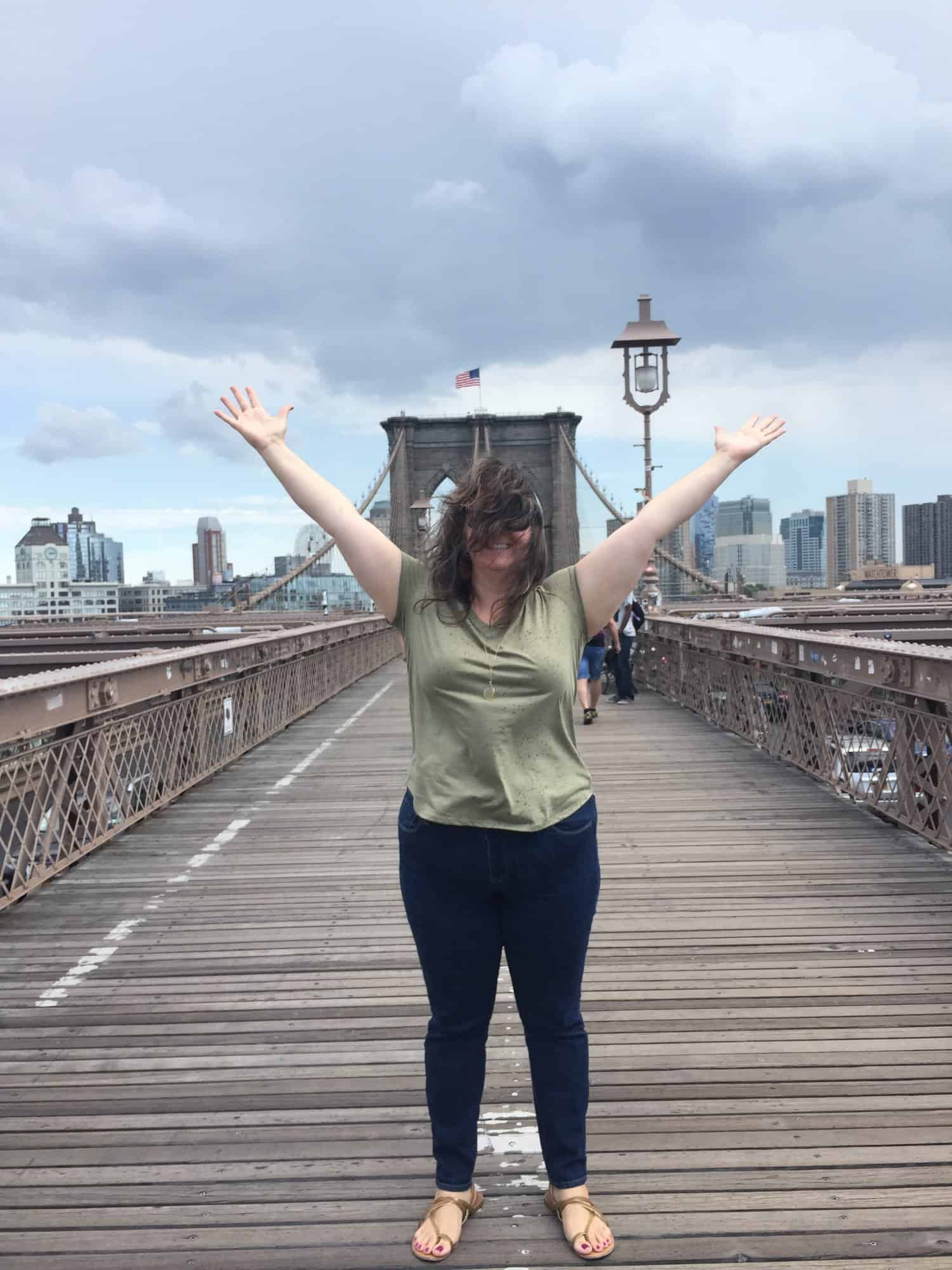